Amid a global resurgence of tuberculosis in the year 2000, a diverse group of organizations comprising the Working Alliance for TB Drug Development gathered in Cape Town, South Africa. On February 8 of that year, these partners issued the Cape Town Declaration, describing the increasing TB burden as “a blot on the consciousness of human kind.”

These partners recognized that this crisis could only be addressed if new and improved TB treatments were developed, introduced and made accessible to those in need. The declaration called for the establishment of the Global Alliance for TB Drug Development (TB Alliance), a non-profit product development partnership that would be dedicated to discovering, developing and delivering faster, better TB cures.

Over these past two decades, TB Alliance has collaborated with the world’s foremost TB experts, secured a funding base for research and product development, established strategic and innovative partnerships, and assembled and advanced the largest portfolio of TB drug candidates in history. It has also introduced new products: child-appropriate treatments for drug-sensitive TB as well as a novel treatment regimen for highly drug-resistant forms of the disease.

In the process, TB Alliance and its partners have contributed to a paradigm shift in the landscape for TB treatment, pioneering the development of combination therapies to accelerate the introduction of new cures.

Significantly more remains to be done if the vision of a TB-free world is to be achieved. As it acknowledges its 20th year, TB Alliance remains committed to advancing new cures and meeting the aspirations of those who gathered in Cape Town, demanding a better future for those who suffer from TB. 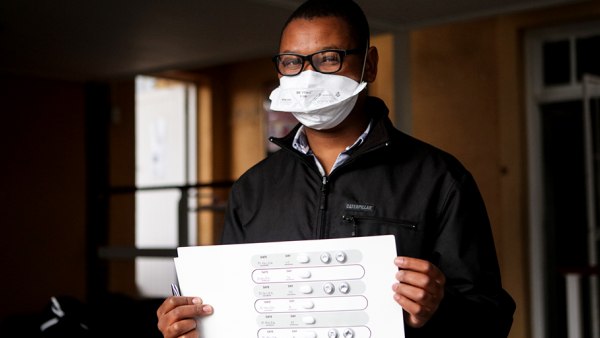