When TB Alliance was formed, there had been no late-stage tuberculosis (TB) research trials conducted to modern standards. In addition to meeting modern regulatory standards, a feature of clinical trials that emerged since previous TB drugs were developed was community engagement (CE) in research. In spearheading the next generation of TB drug development, TB Alliance built global capacity for modern TB research, including pioneering and standardizing CE as a critical component of TB drug clinical trials.

CE consists of a variety of programs and tactics to ensure TB affected community stakeholders—where research is taking place—are sufficiently informed about the research and are empowered to engage in the research process. CE enables open and consistent dialogue between researchers and the community and helps to strengthen relationships between researchers and the communities they involve in clinical trials. TB Alliance established its CE program around the REMox TB trial, drawing on experiences from the HIV/AIDS research space, and working with partners across both the HIV and TB research field to ensure consistency and shared expectations. Since then, TB Alliance CE programs have expanded geographically and in scope, cementing CE as an integral part of TB treatment research.

“When TB Alliance began planning its first late-stage trials, there were no research site-level Community Engagement programs focused on TB drug trials in existence. It was challenging but extremely gratifying to participate in building the ecosystem that exists today in the TB research field, and to see others draw from our model and the lessons we have learned. But what is most rewarding is seeing local community stakeholders empowered and engaged in the TB research process, raising their voices to advocate for their interests—in TB research and beyond.”– Stephanie Seidel, Senior Manager of Community Engagement, TB Alliance

TB Alliance’s core commitment to a partnership-based approach has led to the development of an extensive network of Community Advisory Boards (CABs). These CABs are made up of local community leaders and stakeholders who help shape the way clinical research is implemented in their communities, and help to build research literacy and relay information – trial progress, concerns, questions, etc. – to their constituents. These committed community stakeholders are dedicated to building a strong relationship between researchers and their local community members, and ensuring that the community’s voice is incorporated into TB R&D.

In addition to supporting the development of site-level CABs and community outreach mechanisms, TB Alliance CE initiatives prioritize capacity building of community leaders and staff at research sites through workshops and trainings on TB drug R&D, research literacy and education, and awareness-raising campaigns like the Louder Than TB campaign. TB Alliance has worked with partners to develop tools, like its research literacy toolkit, and Good Participatory Practice for TB Drug Trials to train community members on key concepts in research and product development. 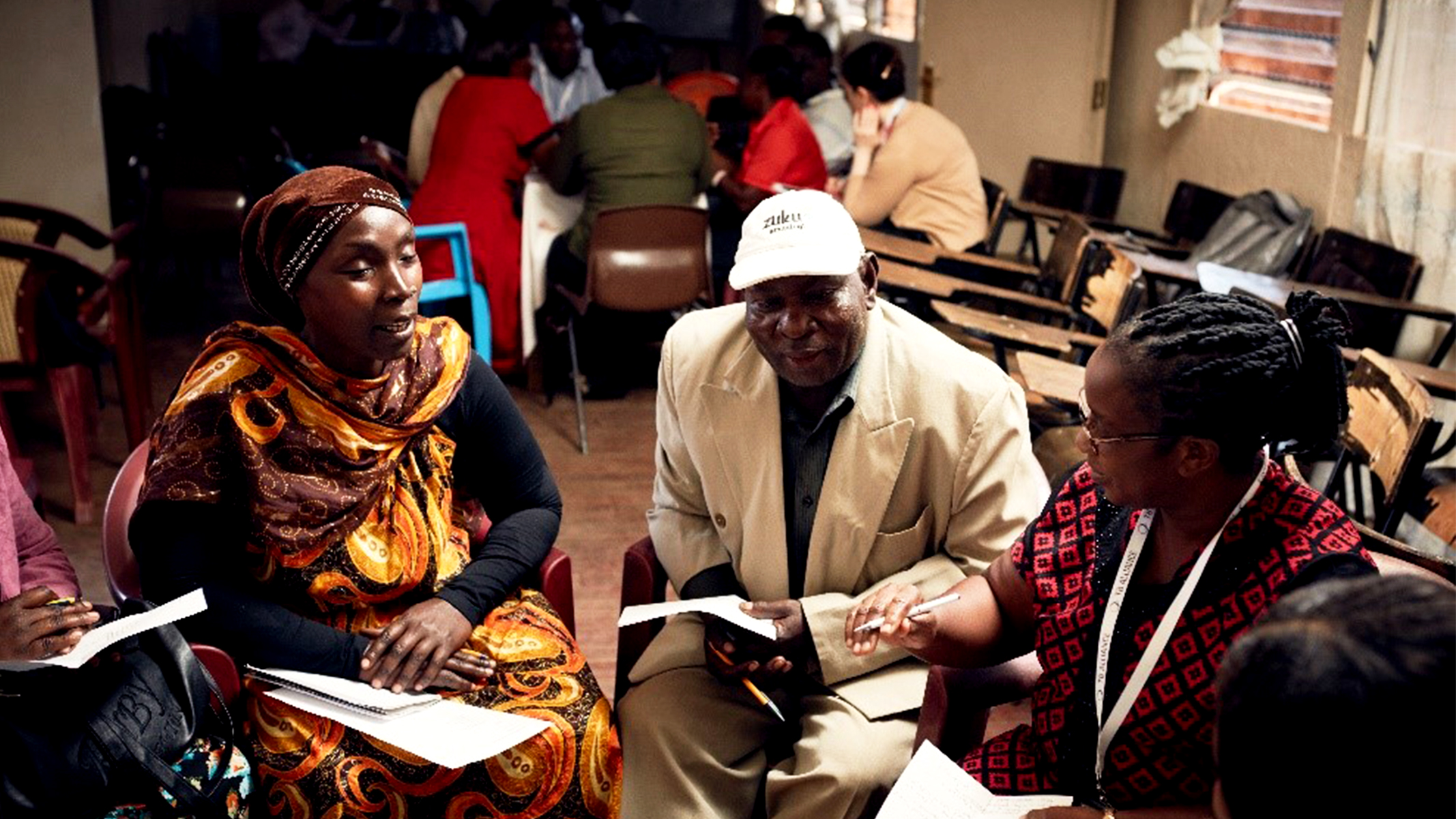 Representatives from CABs from various regions meet at CE Fora to share experiences, tactics, and to learn from one another to improve efficacy and impact of CE efforts. 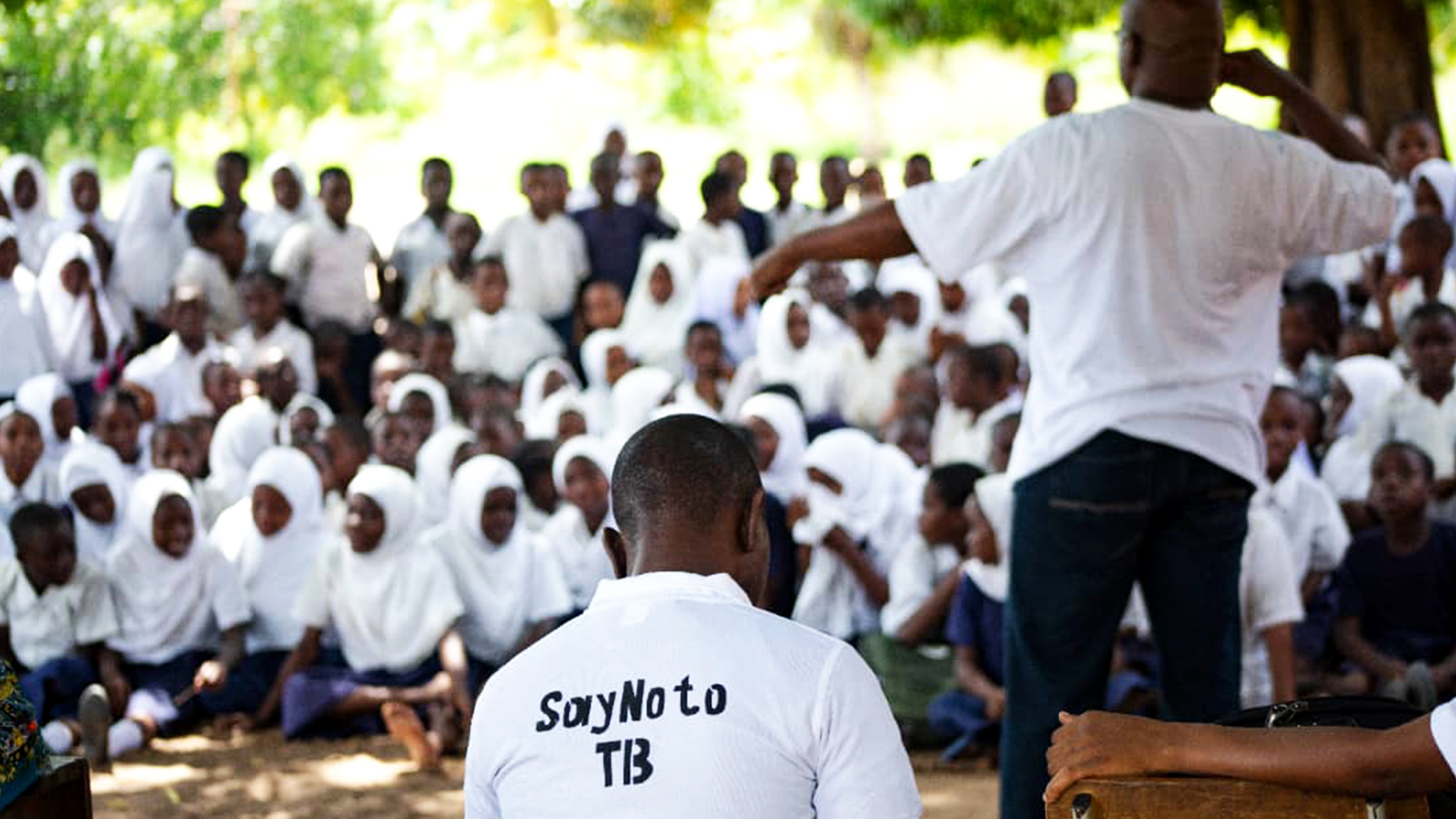 Each year on World TB Day, TB Alliance CABs around the world hold festivities that educate the local community about TB. This is often done through song, dance, role play, and other social activities.

Engaged and educated communities are an asset to researchers. Clinical trial sites that are paired with well-established and supported CE programs are often able to more smoothly introduce and conduct trials, as well as see improved recruitment and retention of trial participants. Strong relationships with community stakeholders and groups of advisors, such as CABs, are critical for managing many trial-related issues. CE programs can also activate local stakeholders as advocates for increased investment in R&D for new tools, more rapid approval and access to health technologies, and overall improvements in local health systems.

“You’d be amazed to know how [local communities] understand their participation. It actually makes them feel very proud, being part of the trials.”– John Mdluli, Head of Community Engagement, Aurum Institute

When developing the blueprint for modern TB drug research, TB Alliance invested resources to ensure local communities were integrated into the research process. The return on that investment has been seen not only in effectively managed clinical trials but an expanded knowledge base and network of local advocates for TB research. Advances in TB therapies are deeply indebted to those who have participated in clinical trial research and the informed, engaged communities that support them.