Partnership is central to TB Alliance. Over the past 20 years, TB Alliance’s Stakeholders Association (SHA) has embodied this fact, acting as a diverse group of member organizations that advise TB Alliance’s efforts to transform the landscape for TB drug development.

TB Alliance was conceived on February 8, 2000 at a meeting in Cape Town, South Africa, where 120 representatives from academia, industry, major agencies, non-governmental organizations and donors gathered to discuss the need for new TB treatments.

The resulting "Declaration of Cape Town" provided a roadmap for TB drug development, calling for the creation of TB Alliance to lead the development of new treatments that could make a difference in the fight against TB. The organizations that signed the declaration were founding members of the SHA, and 18 of them remain active members as TB Alliance enters its third decade. 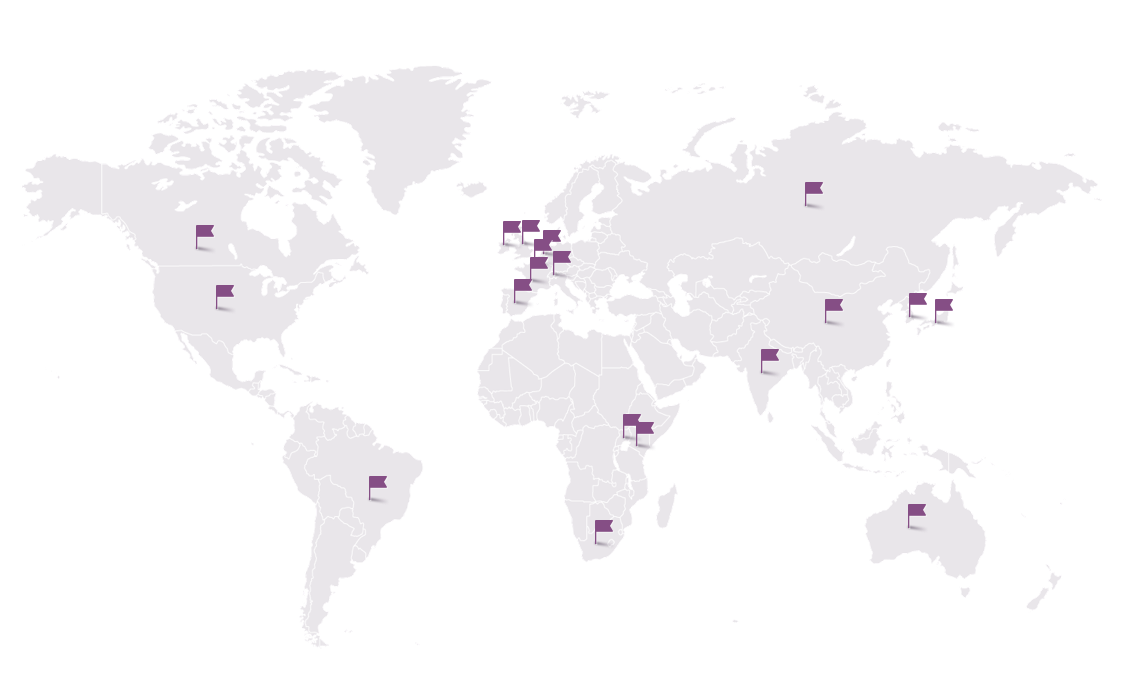 Founding TB Alliance Board Member Ariel Pablos Mendez notes that the SHA was established “to make sure this effort was accountable to the larger world.”

SHA members meet annually and have played many different roles, including as partners in research, trusted advisors and advocates for new approaches.

For example, the SHA established the position of community representative among its membership in 2005, seeking to bring the voice of people directly impacted by TB to the table. Informed by this commitment to the inclusion of community voices, TB Alliance would go on to establish a Community Engagement program as it embarked on global clinical trials of new treatments.

Mitchell Warren, executive director of AVAC, was elected SHA President in 2019. In this role, which includes a seat on TB Alliance’s Board of Directors, he views the SHA as critical in the context of navigating delivery and uptake of new products – a challenge that he expects to define the next era of the organization.

“The SHA has been a core component of the Alliance from its earliest days, in recognition that the Alliance needed all of these different inputs, [...] and I think the Stakeholder Association will play a huge role in helping TB Alliance understand what the next couple of steps need to look like,” says Warren. “Some of this is uncharted territory. And we have to be willing to chart that path together.”