Tuberculosis (TB) affects every corner of the globe, but the world’s most vulnerable populations bear the brunt of its devastation. When looking at the history of the TB response, children were considered the neglected of the neglected – their specific needs often ignored. In 2016, STEP-TB, a partnership between TB Alliance, UNITAID, the WHO Global TB Programme, and Department of Essential Medicines and Health Products, finally delivered TB treatment appropriately formulated and dosed for children. Since their introduction, more than one million courses of these treatments have been procured by 116 countries.

In 2010, the World Health Organization (WHO) revised its dosing guidelines for pediatric TB, but practical and market barriers prevented them from being followed. Years after the new guidelines, no products in child-friendly formulations and the newly recommended doses existed. Care providers were left to treat children with adult drugs, cutting or breaking pills to approximate the correct dosage, and using makeshift methods to mask the drugs’ terrible tastes.

Each year, one million children get sick with TB and about 205,000 needlessly die.

More than one million treatment courses have now been ordered by 116 countries.

Manufacturers did not see the market for pediatric TB as sufficiently robust to justify the development of new products in the revised dosages. TB is much tougher to identify in children than adults, so the estimates of the market size were likely significantly lower than the reality. Pediatric TB experts understood this disparity and realized that if they could communicate this to manufacturers, they could persuade them to act and meet the urgent need.

In 2013, UNITAID responded with a major investment to establish the STEP-TB project, led by TB Alliance. Early efforts of the project sought to define and communicate the true extent of the pediatric TB burden. This research led to a revision of pediatric TB numbers and prompted much greater attention to be paid to the pediatric TB population.

With the market-size clearly accurately defined, STEP-TB partners were able to engage pharmaceutical companies to develop the required medicines and co-invest in ensuring global availability, leading to regulatory filings around the world. The new medicines were designed to be dissolvable in water, palatable to children, and in the right doses. At an average price of US$15.54 for a full, six-month course of treatment, affordability was key to ensuring widespread access for those who needed it most.

Collaboration with a wide range of partners was essential. In coordination with the WHO, STEP-TB convened national TB programs, Management Sciences for Health, the Global Fund, USAID, and Global Drug Facility among others, to effectively implement policy changes, product transition planning, registration strategies, and rapid uptake.

“Working with the TB Alliance as a close collaborative partner has helped to raise the global awareness of pediatric TB and has allowed us to address key clinical research gaps which had not yet been evaluated in children. These key steps as a result of our successful partnership contribute toward improved TB control in children, the most vulnerable yet most neglected amongst research for TB.” 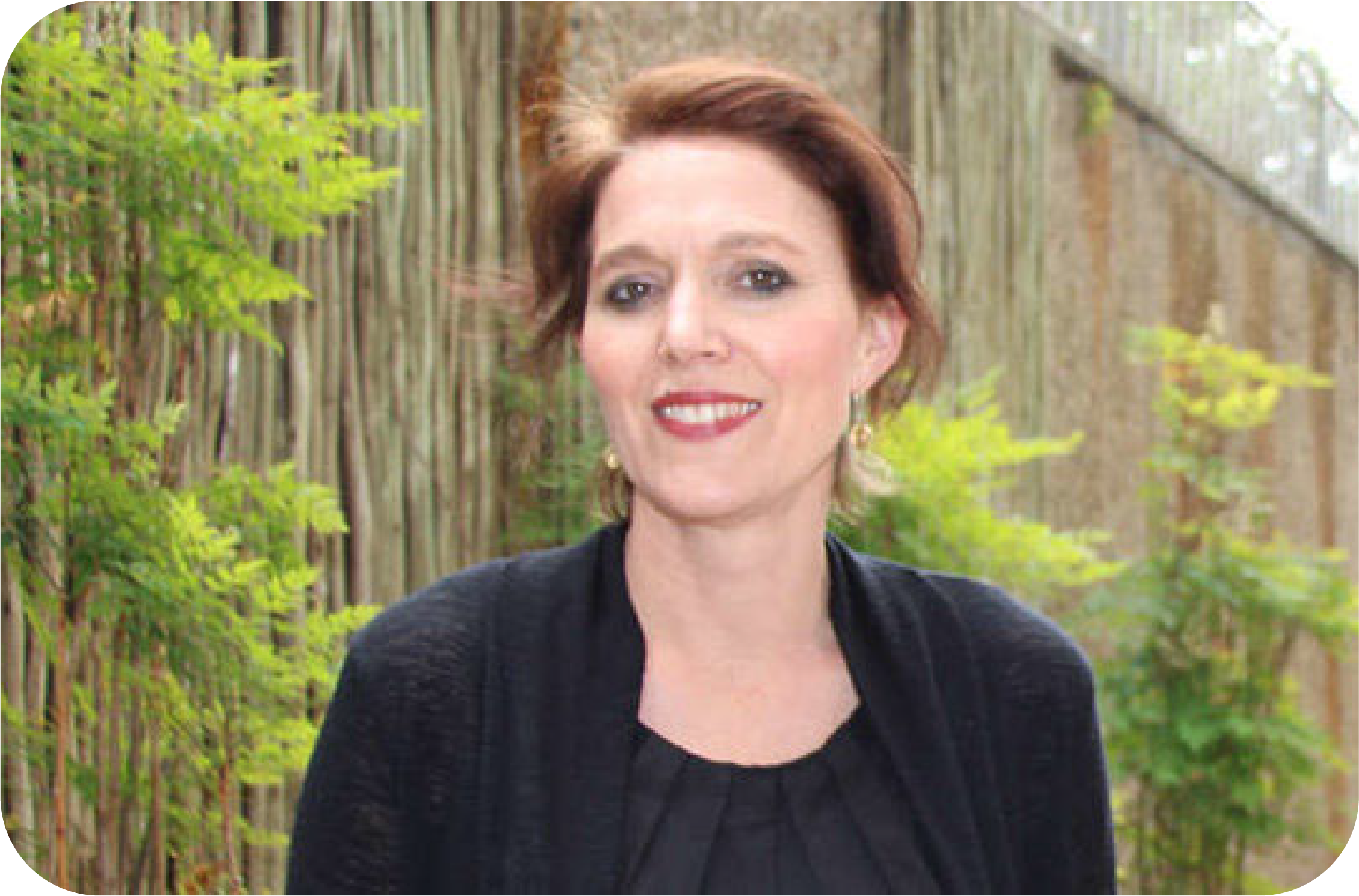 STEP-TB’s efforts enabled a revitalization of the pediatric TB market. Since coming to market in 2016, more than one million treatment courses have been procured across 116 countries, including those with the highest TB burdens. Ultimately, these medicines can improve adherence and outcomes. Further, the initiative has reshaped the market for pediatric TB drugs by reducing barriers to entry, engaging in innovative industry collaboration to launch optimized products, and mobilizing demand.

Find out more and get Louder Than TB 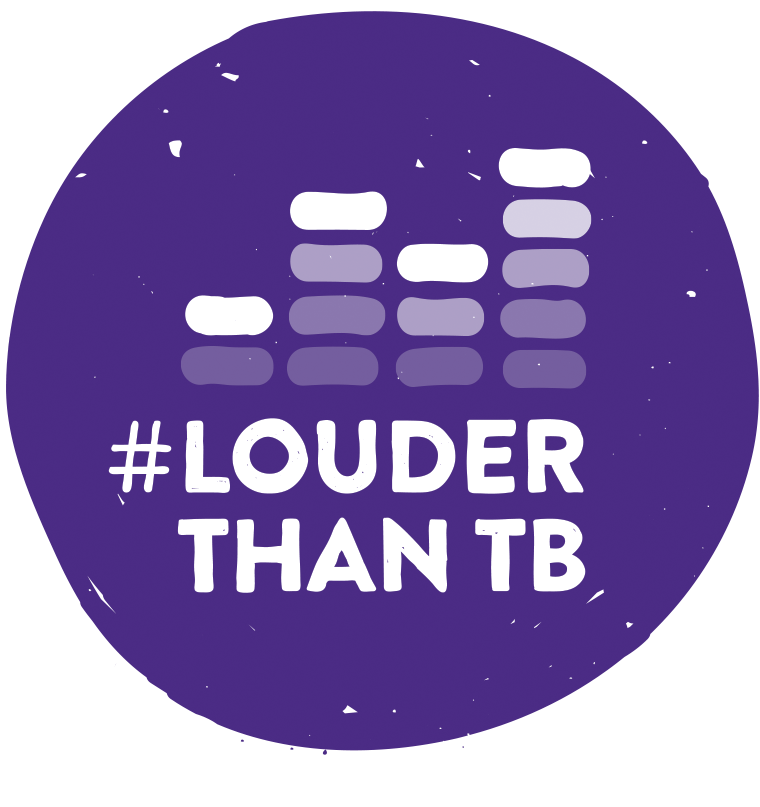