Laying the Groundwork for New Drugs

A year of progress

On World TB Day 2017, TB Alliance licensed patent rights for sutezolid, an oxazolidinone from a similar class as linezolid, from the Medicines Patent Pool. Later in the year, it submitted two investigational new drug (IND) filings: one for sutezolid and another for the compound TBA-7371, which uses a novel mechanism of action to attack the cell wall of mycobacterium tuberculosis.

In fall 2017, phase 1 studies of these compounds were announced at the annual Union conference in Guadalajara, Mexico. They are expected to be completed in mid-2018.

Throughout the year, partnerships in the discovery phase have yielded results on many potential drug candidates, including two compounds added to lead identification and three to the lead optimization stage. 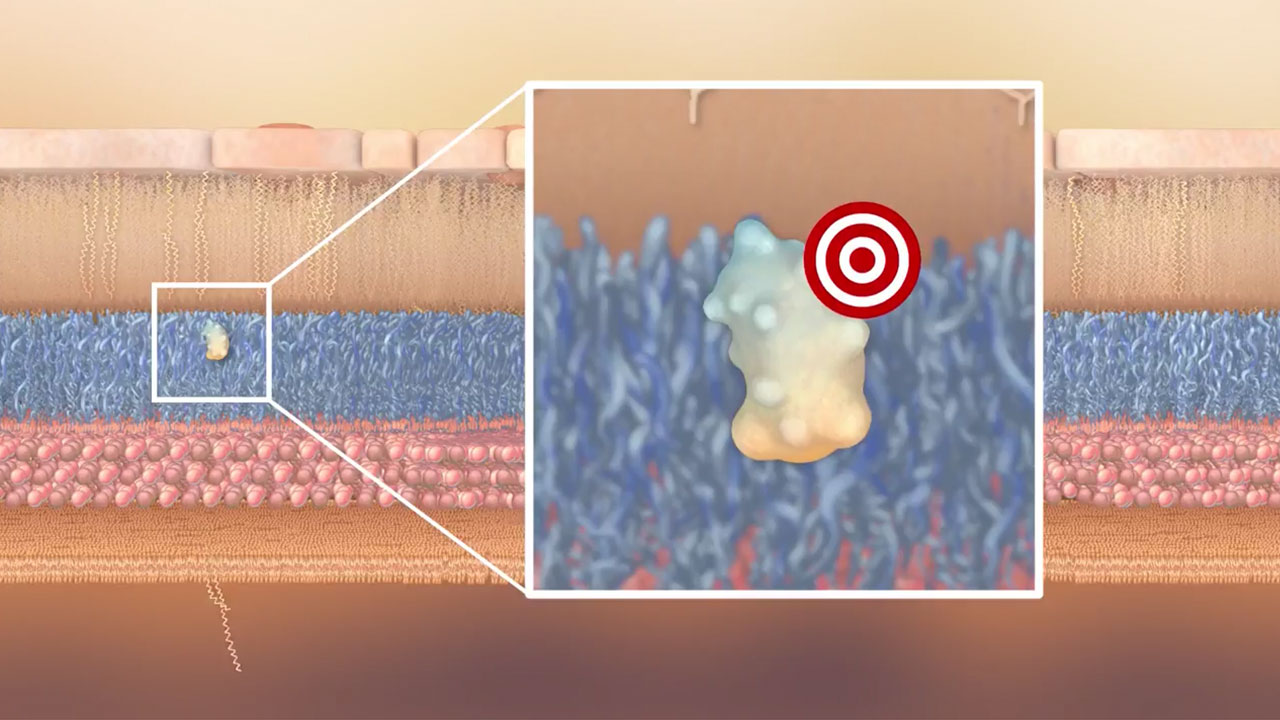 TB drugs employ different mechanisms of action to attack TB bacteria inside the body. These videos provide a visualization of how five of these mechanisms work.

Other promising compounds, arising out of partnerships with a variety of partners, are expected to further strengthen the early pipeline for new TB drugs. Learn more about this phase of drug development here.

Looking ahead, two new compounds currently in preclinical development include TBAJ-587, which is a diarylquinoline discovered in collaboration with Janssen and Auckland Cancer Society Research Centre, New Zealand, and TBI-223 an oxazolidinone discovered with the Institute of Materia Medica. Both are expected to enter phase 1 clinical trials in 2018.

This progress depends in part on strong collaborations with partners in the pharmaceutical industry, mostly with long-standing industry leaders like Janssen, Sanofi, GlaxoSmithKline and Celgene, the last of which entered into a new agreement with TB Alliance in 2017. See our full list of portfolio partners here.

One of GHIT's innovative approaches in the field of TB drug research is a focus on compounds derived from natural products, which have often been overlooked in favor of synthetic compounds. Looking ahead, GHIT seeks to broaden its work on target identification and asset development while expanding efforts in both the earliest stages of the drug development process as well as the translational phases. 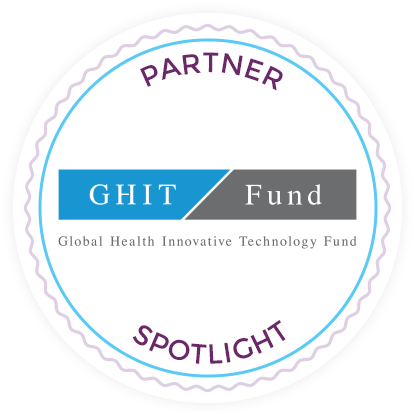