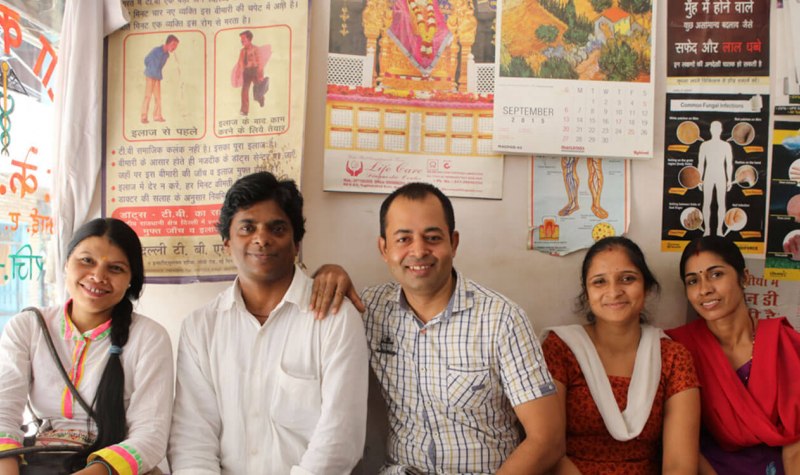 The world is in desperate need of improved, faster-acting and affordable tuberculosis drug regimens that are available to all who need them. These new cures can bring renewed health, hope and prosperity to millions. Since our inception in 2000, TB Alliance has contributed to the global search for and development of new TB drugs and regimens, catalyzing the field and convening cross-sector partnerships to forge the progress that is urgently needed for better TB treatments. Learn more about TB Alliance here.

A message from the CEO and Chairman of the Board

TB Alliance envisions a world in which every person with tuberculosis (TB) can be treated with affordable, fast-acting, safe and effective drugs.

2017 was a year of meaningful progress in the search for new drug treatments for TB, which is still the deadliest infectious disease worldwide. 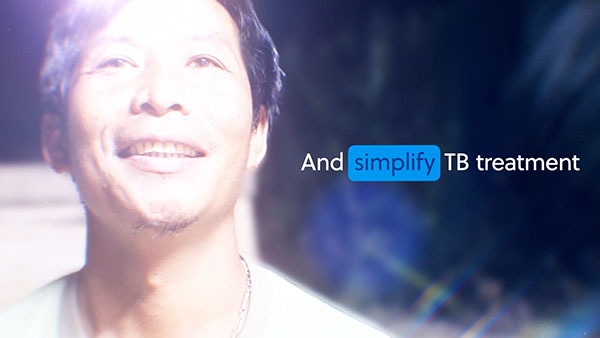 An overview of TB Alliance's progress in developing new treatment regimens for tuberculosis, which premiered at the 2017 Annual Stakeholders meeting.

Findings from our late-stage clinical trials show promise for patients. Interim results from the Nix-TB clinical trial have indicated the potential of a three-drug combination of bedaquiline, pretomanid and linezolid (or "BPaL") to treat those with some of the most resistant—and deadliest—forms of the disease including extensively drug-resistant TB (XDR-TB) and treatment intolerant/nonresponsive multidrug-resistant TB (MDR-TB).

Separately, a four-drug regimen of bedaquiline, pretomanid, moxifloxacin and pyrazinamide (or "BPaMZ") was studied in the NC-005 clinical trial. Results from this trial indicate that BPaMZ may be an appropriate treatment that, together with the BPaL regimen, could provide treatment solutions for the more than 10 million people who develop active TB each year.

A new trial, called ZeNix, which is further evaluating the BPaL drug regimen, was launched in late 2017. ZeNix is assessing whether the efficacy of the BPaL regimen can be maintained while reducing toxicity by testing a lower dose and shorter duration of the drug linezolid. Another trial, called SimpliciTB, will begin in 2018. It is a late stage trial that will evaluate the BPaMZ regimen in people with drug-sensitive TB (DS-TB) and MDR-TB.

Efforts to bring new TB drugs to the world must extend far beyond the treatments that are closest to fruition. We continued to see meaningful growth and progression of the pipeline with the initiation of two phase 1 clinical trials that, if successful, could help secure the future of TB therapy for years to come.

"2017 was a year of meaningful progress in the search for new drugs for TB, which is still the deadliest infectious disease worldwide."

Drug discovery and early clinical development are also critical to sustain the pipeline of drug candidates, where we saw two additional compounds entering preclinical development in 2017. These are the building blocks of tomorrow's TB treatments, and will help ensure that there is a constant bulwark against drug resistance.

Children with TB, among the most vulnerable victims of the disease, now have access to better medicines. The new first-line, appropriately dosed and formulated drugs we announced, together with our partners in December 2015, have seen an unprecedented uptake and created valuable learnings for future introduction of new treatment regimens.

None of our work would be possible without our donors and partners. Product development partnerships like TB Alliance are needed to step in where insufficient market incentives exist. The progress we have seen is wholly dependent on the generosity of these donors, who recognize that in addition to sparing millions of lives from this devastating illness, the elimination of TB will be critical to reaching the aims of global health security and fending off antimicrobial resistance around the world. We are equally grateful for the many companies and partners that, even with the complexities and hurdles that exist, maintain a strong commitment to work on the development of new TB treatments. We are also indebted to the patients who are participating in these trials, and cannot thank them enough for their contributions to TB research.

With your continued support and engagement, we look forward to building on this progress and the ultimate elimination of TB. 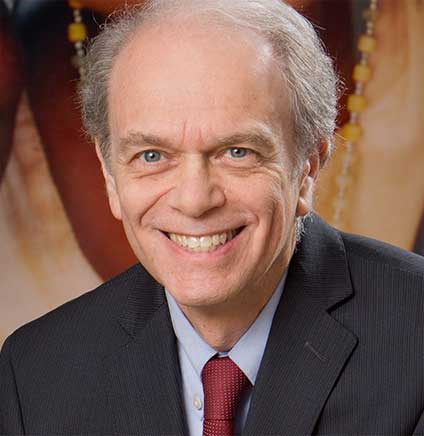 Bruce Carter
Chairman of the Board, TB Alliance 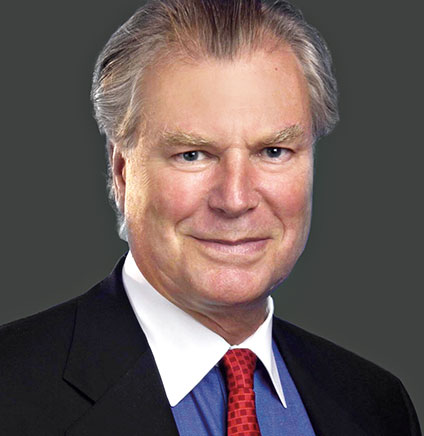