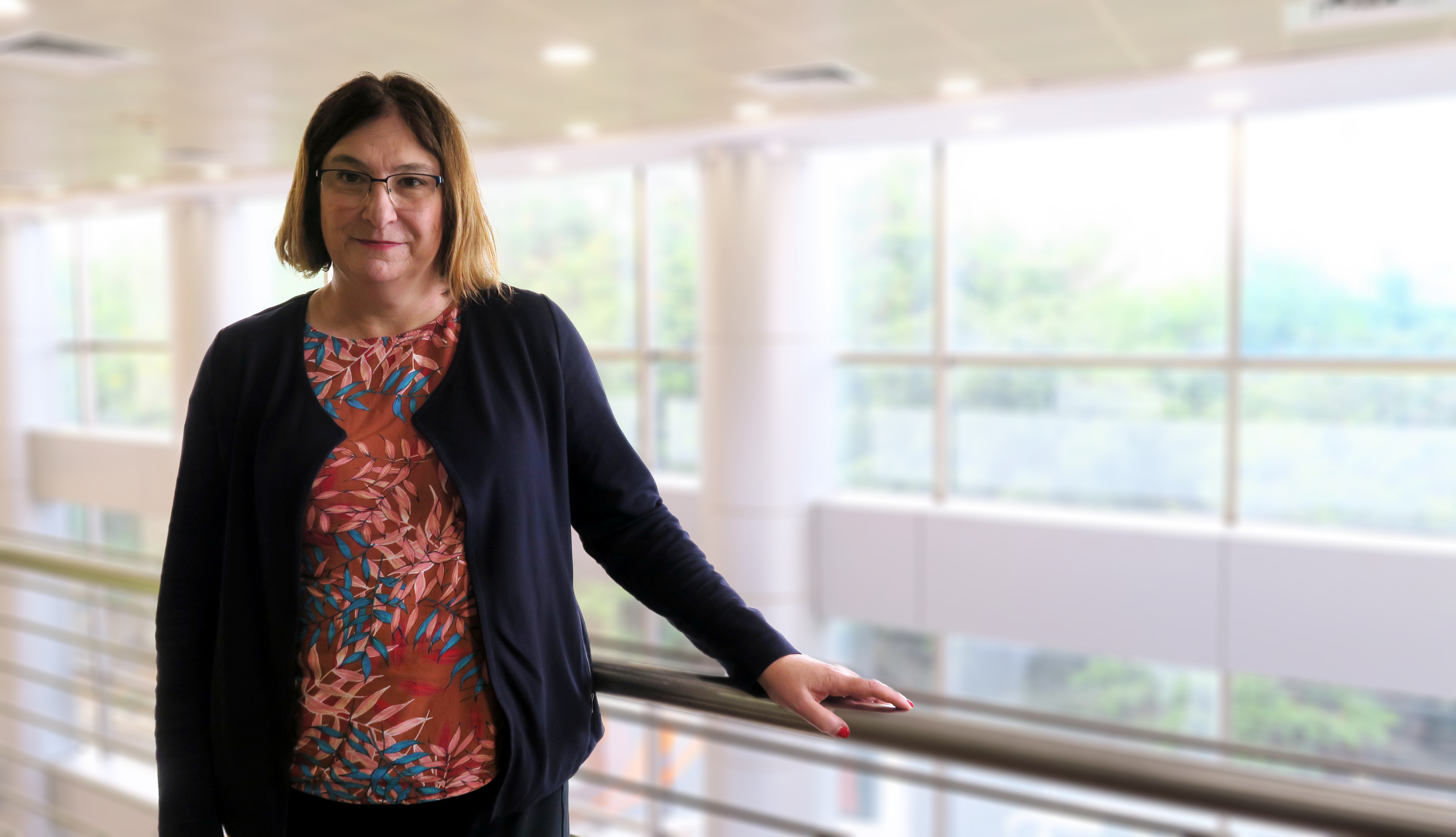 Throughout her career, Dr. Francesca Conradie has been a part of the research agenda that brought effective antiretroviral therapy to millions of South Africans living with HIV. Now, she is focused on TB research, especially new treatment strategies for drug-resistant TB. Dr. Conradie was the principal investigator of the Nix-TB clinical trial and is now paving the way for a new treatment for highly resistant TB patients under operational research conditions in South Africa.

“I became a doctor because I didn’t want people to be sick and I wanted to help sick people get better. When HIV became a large-scale epidemic in South Africa, I became very frustrated because people died due to HIV. We developed antiretroviral regimens, we have really good treatment for HIV, and now the life expectancy of somebody with HIV is pretty much the same as someone without.

Then I moved to research within the TB field – not in drug-sensitive TB, but in drug-resistant TB. Because much of the lessons that I had learnt in clinical trials and programmatic evaluation and development of antiretroviral therapy, I thought needed to be extended to the TB field. So we had some medicines that could treat extensively drug-resistant TB—they had terrible side effects, they were intolerable and I wanted to be involved in something that changed that paradigm.

There is an awareness of extensively drug-resistant TB. But I think the fact that we have newer drugs in our armamentarium means that it’s going to become a thing of the past. If we can just find, treat and maintain patients on treatment until they’re cured.”