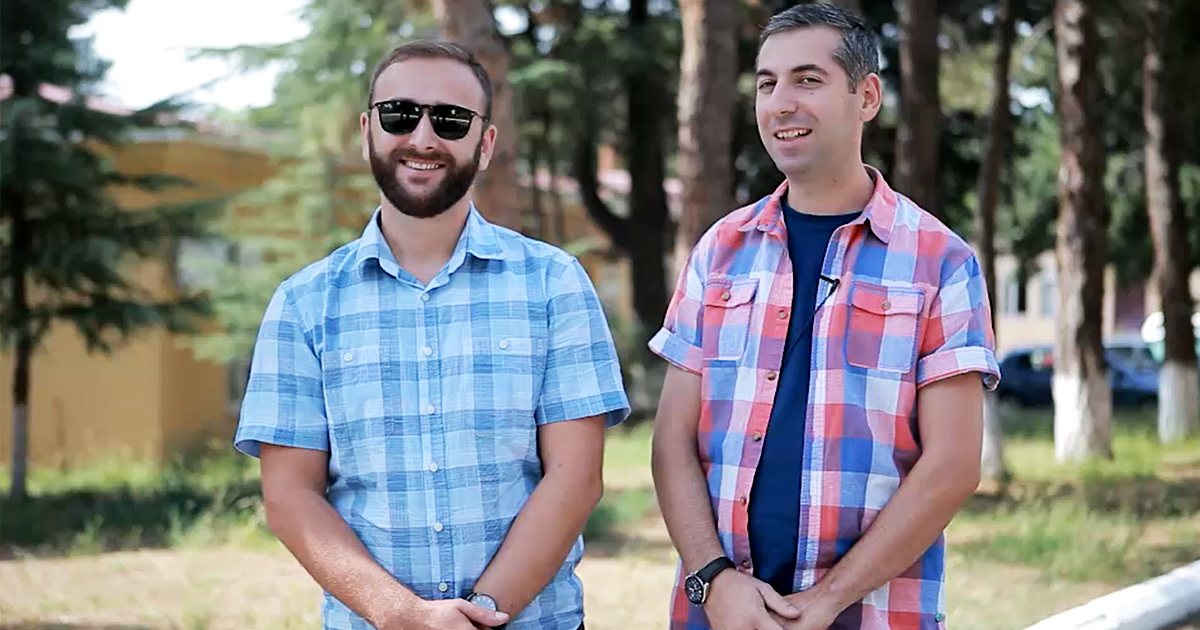 Nikoloz (right) and Davit (left) are members of the TB Georgian Coalition and members of the TB Community Advisory Board. Both were diagnosed with drug-resistant forms of #tuberculosis (TB) and overcame significant challenges on their paths to recovery. Here are their stories of #TBCourage:

Nikoloz had to take a “hard treatment” of a “rather complex regimen” of 24 tablets every day for 24 months, as well as injectable drugs. Davit was also diagnosed with drug-resistant TB, enduring a similarly lengthy regimen of close to two years.

Both expressed the difficulties of their complicated treatment regimens, along with the side effects of the medicines they had to take every day for two years. According to Davit, the side effects have been a “reason why many patients terminate treatment early.”

Nikoloz and Davit express hope that future TB patients can soon be offered much shorter, simplified treatments and recover quickly from their disease.