After more than 40 years working in medicine, Dan Everitt, MD, is moving on from his role as Vice President and Chief Medical Officer at TB Alliance. Over the past decade, Dr. Everitt has brought his knowledge and passion for medicine to TB Alliance to advance the research and development of new and improved tuberculosis (TB) drugs. 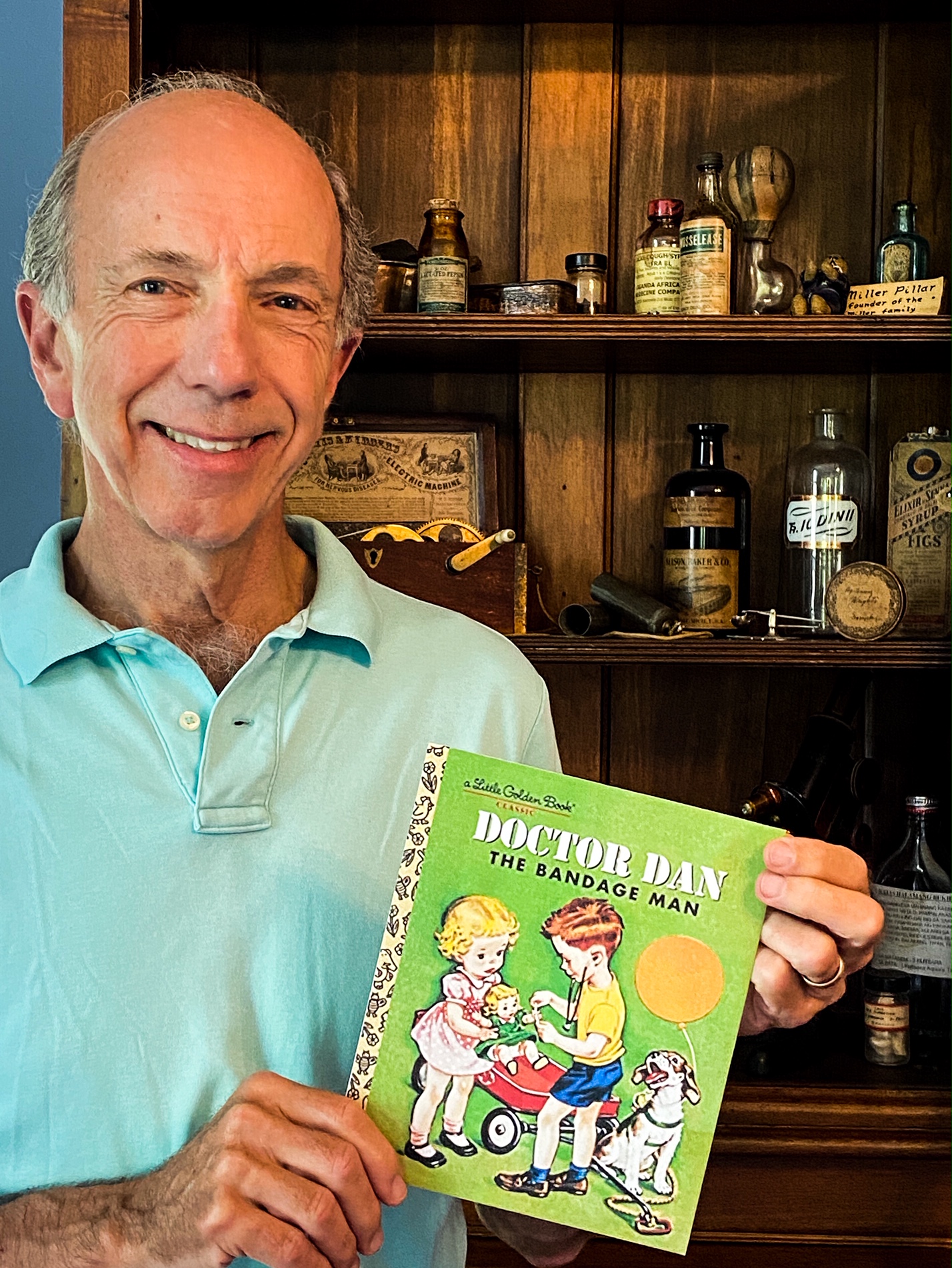 Dr. Everitt has had an interest in medicine since he was a child. While most five-year-old children are starting to color inside the lines, he recalls drawing some of his characters to show all their internal organs. In one drawing that his mother had saved from when he was five, “you can identify the lungs and the heart and the kidneys.” This may have been inspired by Dr. Dan the Bandage Man, the first book he was given as a baby, which he still has to this day.

During his undergraduate studes, Dan understood that he “would spend so much of the rest of [his] life studying medicine,” so he majored in religion and public policy sciences, which were “things that would be harder to study later on.” Dedicating part of his undergraduate coursework to religion had a profound impact, and he continued to be involved in religious organizations throughout his career as a physician.

Later in his career, Dr. Everitt began making medical mission trips to Presbyterian mission hospitals in low-resource settings around the world, including in Guatemala, Malawi and Kenya. “For me, it’s mostly learning,” said Dr. Everitt. “To see patients and learn about their issues – not to provide care, because we’re usually trying to support and grow the local infrastructure.” These experiences ended up being a combination of both learning and teaching for Dan, who believes that if physicians have access to the medicines included on the WHO Essential Medicines List, they “can take care of the vast majority of typical things without a big expense,” and that “sometimes a very low-tech intervention” can have a real impact.

He recalls a patient in Guatemala, who “had been shot in the back and had partial paralysis.” When the man came in, “it took two men supporting him to help him walk.” Dan and the medical team “got a donated walker and by the time he left, he walked out by himself without anybody helping him.” He reflects that “such a simple, low-tech solution” could make such a difference. “He just needed a little bit of healthcare infrastructure to help him find that.” 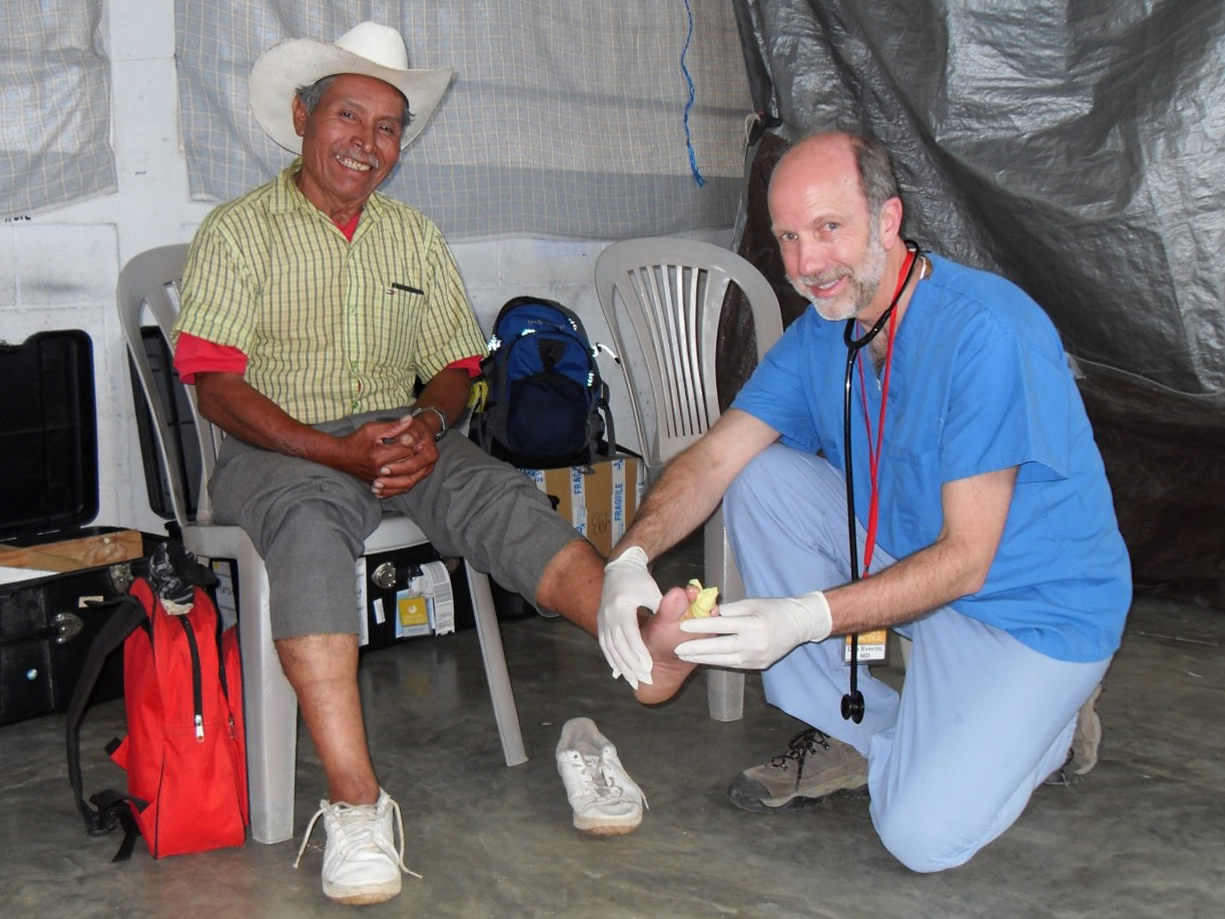 Dr. Everitt treating a patient in Guatemala in 2008. 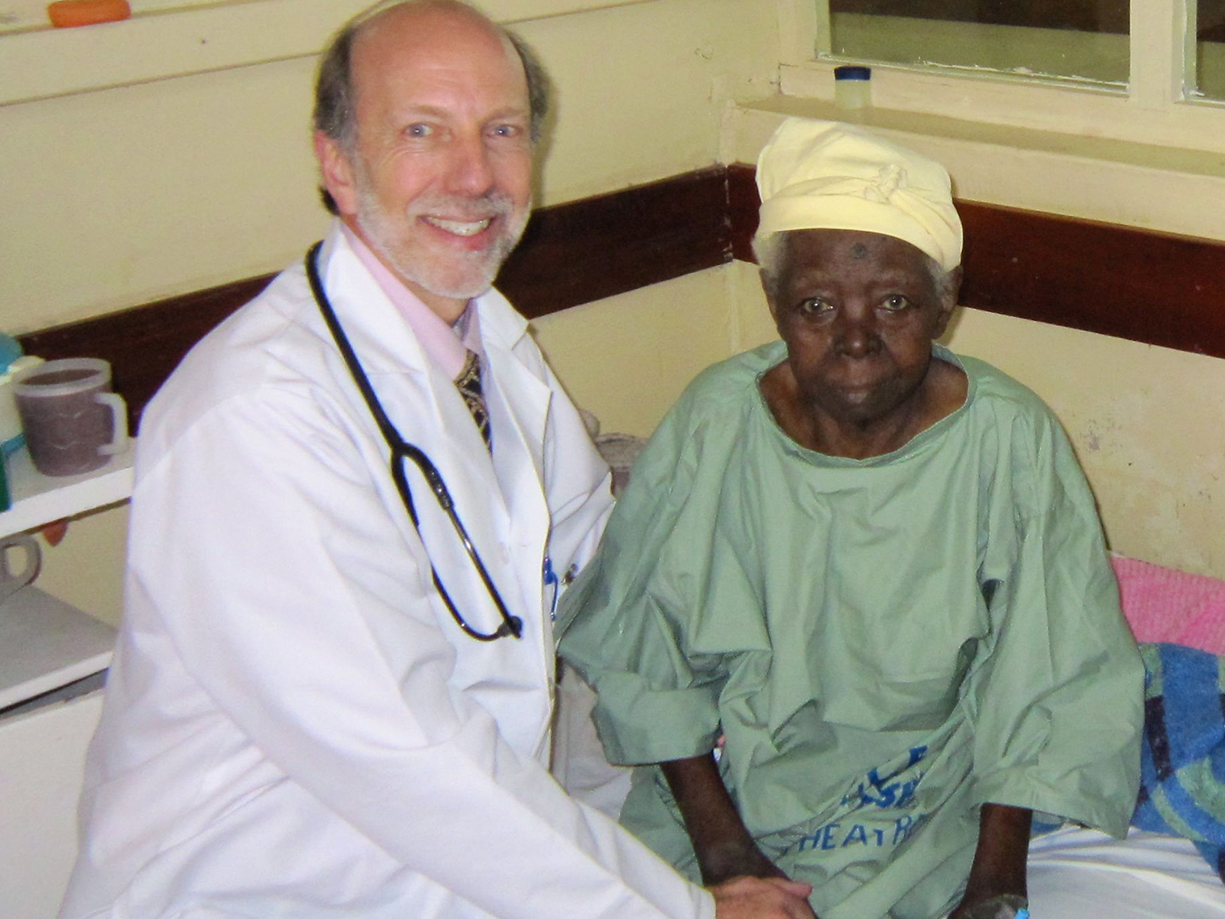 Dr. Everitt with a patient at Kikuyu Hospital in Kenya in 2011.

At the end of 2010, after a 20-year career in the pharmaceutical industry working with Johnson & Johnson and SmithKline Beecham (now called GlaxoSmithKline), Dan decided that he wanted the next phase of his career to focus on tropical medicine and diseases of poverty. After completing a three-month intensive diploma in Tropical Medicine at the London School of Hygiene and Tropical Medicine, a faculty member introduced him to TB Alliance. “It was really a match made in heaven,” he recalls, bringing together his “drug development skills and experience, but focusing on a disease of poverty.”

Dr. Everitt joined TB Alliance in 2011 and has played a crucial role in the development for new TB drugs and regimens. Reflecting on advancing the pipeline for new TB treatments, he commented that:

“The capstone of my career really was to work with the team at TB Alliance and our collaborators to take [a new TB drug] through the FDA Advisory Committee Meeting and approval at the FDA, and to work with the core writing team to bring the results to a full New England Journal of Medicine publication. To see that through, and then to follow up seeing the results of the ZeNix trial come in – there’s nothing I could have hoped for more. To see the approval in, now, multiple countries of a drug regimen that could take what was an almost-death sentence of 18 to 24 months of a five to eight drug therapy; to bring that down to three, oral drugs for six months at a 90 percent success rate. That’s as good as you could get for any TB trial … that has such a huge impact on the disease.” 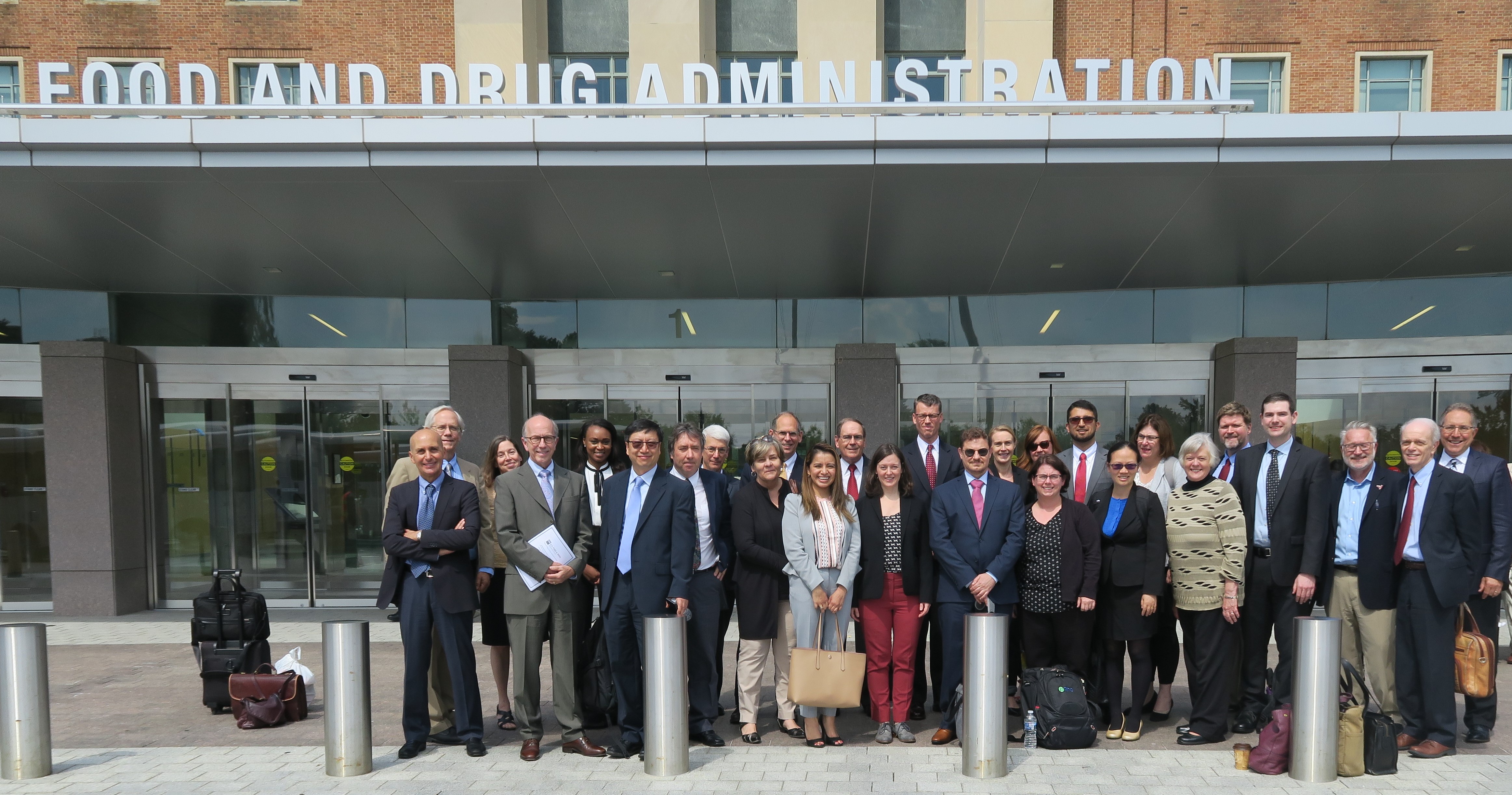 Dr. Everitt among TB Alliance colleagues and partners outside the U.S. Food and Drug Administration (FDA) building in Silver Spring, Md. after an Advisory Committee meeting in July 2019.

TB is one of the most challenging diseases to treat, according to Dan. “It is ancient and historic,” he said, “there is DNA from TB that’s been identified in 6,000-year-old bones in caves. It’s been identified in 3,000- to 4,000-year-old mummies with cuts of tissue looked at under the electron microscope. So, the TB organism as an infection has been very successful in humans and animals.”

TB’s ability to “keep people sick and spread from one person to another for thousands of years” informs researchers that, as a disease, it is going to be difficult to treat. “We need better drugs and better approaches to get the duration of therapy from six months down to maybe two weeks,” remarked Dan. TB Alliance has new compounds in the pipeline with novel mechanisms of action that may have the potential to contribute toward bringing the TB pandemic under control. For Dan, he will “look forward to following TB Alliance, and the whole field, and looking for better and better therapies over time.”

Though Dr. Everitt is moving on from his role at TB Alliance, he will continue to work with patients through a chaplaincy program. He plans to be working one-on-one with patients in a supportive capacity for “people dealing with tough, existential, end-of-life issues.” His career has shifted in unexpected and remarkable ways throughout his professional life, and TB Alliance is looking forward to seeing where this new path will take him.